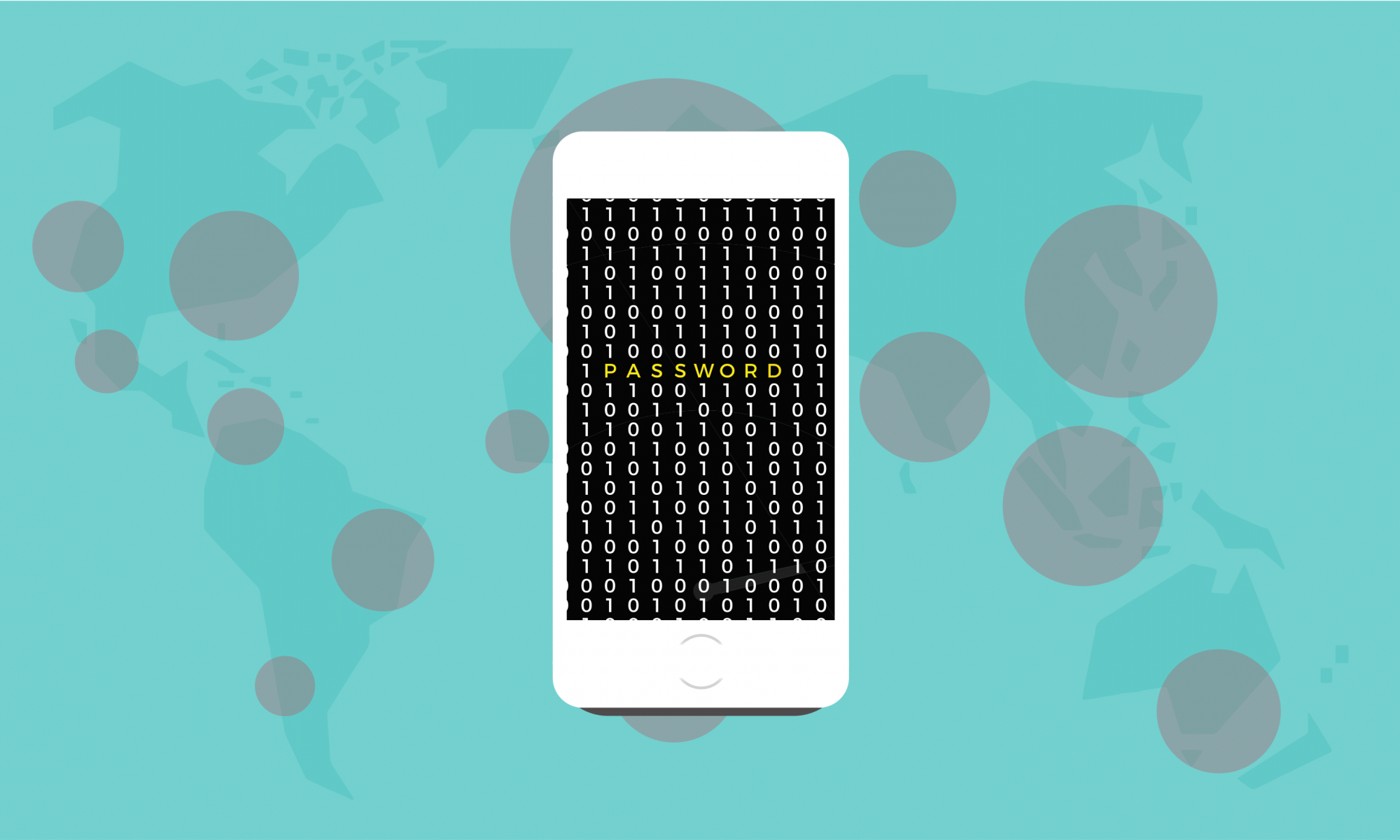 The cyber-attack on the NHS over the past week has been part of the biggest ransomware outbreak in history (you can even trace hacks on this live map). Experts have said they are shocked at the speed in which this virus has spread across countries and continents, crippling companies and institutions alike. The NHS is just one of the organisations hit by the malware, which is said to be a variant of Wanna Decryptor. Following the attack, cyber security professionals have issued warnings urging people not to open any suspicious looking emails or click on links from unknown sources.

While this is good advice to follow, it’s also helpful to be informed about the multiple ways in which hackers can retrieve your personal information. Smartphones are some of the biggest targets when it comes to the likes of identity theft, simply because of the sheer amount of information stored on them. You probably have emails, photos, password folders, and credit card details stored in your phone; easy pickings for thieves looking to empty your bank account.

To stay one step ahead of tech-savvy hackers, it’s best to keep yourself updated on the new tricks they use. They are constantly advancing, so we thought we’d put together a top tips guide detailing the best ways to protect your gadgets. As the old saying goes, better to be safe than sorry!

1. Be aware of bugs in text messages

Don’t open text messages from unknown sources. Texts from strange numbers have been known to implement attacks like Stage fright, a group of software bugs that affect versions 2.2 and newer of the Android operating system. Through remote code execution, the hacker can take control of the victim’s phone. You don’t even need to click on anything in the text to get the bug, it will just start running in the background. All the hacker needs is your mobile number.

We know people keep banging on about updates, but it does really help. Updates often include bug fixes and security updates that address new viruses and re-enforce any of your device’s vulnerabilities.

Vulnerabilities may arise for several reasons. One example is if your phone is jailbroken. People jailbreak their phones to download apps that aren’t available in the app store but this can make your phone more liable to an app-based attack. Another is because smartphones are not scheduled for updates as regularly as desktop computers, so the patch is not up-to-date. An up-to-date patch ensures you are protected against all the new hacks that are continuously emerging. If you don’t update, it’s like using old medicinal strategies to protect yourself against new strains of the flu. Completely useless.

Be wary of public Wi-Fi connections. We’ve all been in that desperate internet situation where we end up trying to join random people’s home broadband boxes. We get it. But the best way to stay cyber safe is to always make sure your Wi-Fi connection is legitimate. Savvy cybercriminals often set up bogus Wi-Fi spots that closely resemble the Wi-Fi names of coffee shops or hotels nearby. Speak to an employee and make sure that the connection is legitimate before you use it. If you are unable to verify it, avoid using the connection to connect to websites where you will fill in personal information. An example might be your online banking account or social media accounts. These bogus connections can capture your personal data as you share it over the connection, so it’s best to avoid it altogether.

Apple Pay has recently been in the spotlight for all the wrong reasons. Criticisms leveled at the smartphone giant’s paying system include Apple being too complacent when it comes to stopping fraudsters. There has been a significant amount of finger-pointing between Apple themselves and various card issuers, but the point remains; stolen cards can easily be used alongside Apple Pay.

Criminals can purchase stolen credit card data from “carding” sites for as little as £2 and add them to an Apple Pay account. This means that they no longer have to clone the card. When somebody attempts to add a card on their smartphone, Apple connects with the relevant bank and sends over encrypted card data, iTunes data, and other general phone data. The bank will then run its own authentication tests. With certain providers, all that is needed is the credit card number, CVV and expiration date – all of which are frequently shared on criminal networking forums. Customers are rarely asked to provide additional information for security purposes, and if they are, it’s mostly in the case where the name on the Apply Pay account differs from the cardholder’s. However, all fraudsters have to do is change the name, no questions asked!

Invest in anti-virus software, particularly if you use an Android phone. Android’s share of global malware is an astonishing 97%. However, when you dig a little deeper, these viruses predominantly come from unregulated third party app stores. Furthermore, only 0.1% of apps on the official Google Play Store were found to be carrying malware. The official store is rigorously checked and any malware detected will be addressed immediately.

There are a whole host of good antivirus for mobile options out there. Some are free, and some have premium options which include features like Find My Phone. Check out a list of the best ones here.

Secure all your data with backups. iCloud is a good hassle free way of doing so. You can ensure iCloud only runs backups when you are connected to Wi-Fi which means you won’t be using tonnes of data. You can also increase iCloud’s storage capability to 50GB by paying an extra 79p per month. Not bad considering it doubles your storage!

For Android users, your best bet is Google Drive or Dropbox. Google Drive gives you 15GB of free storage, and you also get the option of backing up unlimited photos at a slightly decreased resolution. Full resolution photos will count towards your quota but unless you are a professional photographer, the difference is hardly noticed.

7. Know how easy it is to hack your password

Hackers can get hold of cheap graphics cards which enable them to run 420 billion simple password combinations in a minute. The is an incredible amount of combinations. We know that it can be irritating when websites have so many requirements for creating passwords, but they’re there for a reason. Think about this when you are setting your smartphone password. Avoid using obvious numbers like birthdays or sequences and make it as random as possible. New phones have longer password options so utilise them- don’t just stick with four.

It’s been a scary week with regards to cyber security, but hopefully the NHS attack will remind people of the importance of staying one step ahead of the hackers.