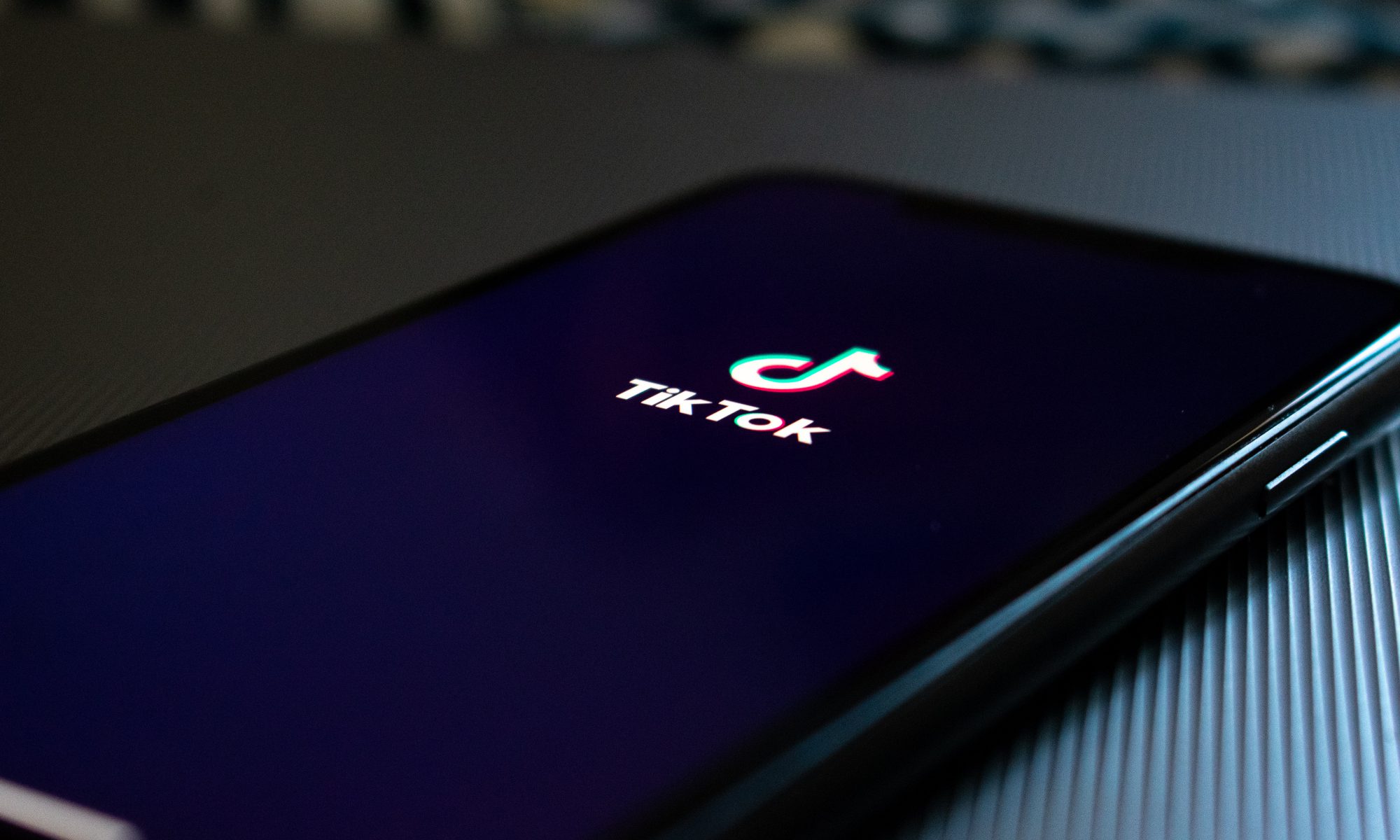 For a social media platform that’s less than three years old, TikTok has sure caught on quickly. Nearly two billion people have downloaded the app, and the short homemade videos that it purveys seem to match baking and watching TV as a popular source of entertainment during the coronavirus crisis. The fun isn’t only watching TikTok videos, although the dance challenges, caught-on-camera moments and cute animal happenings are strangely addictive. There’s also a whole world of entertainment to be had in creating them. And there’s nothing quite like watching your videos go viral – or becoming ‘TikTok famous’, as the lingo goes.

What’s the secret to getting the numbers? While there’s no sure-fire way to ensure your video gets traction, there are some tips to help it stand the best chance: it’s not only about what you post, but how and when. So follow these pointers, and see if you can become CEO of making TikToks.

Most people tend to use their ‘For You’ page as the default feed of videos to watch, but if they see one they enjoy, the hashtags help them find similar content in that subject area. So piggy back off them! See what hashtags come up frequently, and use the relevant ones in your video. That’s especially the case for any trends or challenges, as viewers often browse at other people’s take on the same idea. Whatever your video, use #fyp ad #foryourpage hashtag so that it’s considered for that all-important main page. Other general ones include #TikTok, #makemefamous and #dontflop.

TikTok is a hungry beast that needs constant feeding. You’ll stand a better chance of going viral if you’re constantly posting videos – so make sure that you’re a regular poster, even if the majority of videos aren’t viral-worthy. That also means you’ll need to make best friends with your phone camera’s ‘video’ function and record swathes of your life, even if most is uneventful and you delete it afterwards. After all, you never know when your dog will start doing an unexpected Scooby Doo impression, or your little niece comes out with something that has everyone in hysterics.

A surefire way to get a solid amount of views is by riding the wave of a current challenge – in other words, when someone does something cool, and others have a go at doing their own version. Most often it’s a dance (and for those with two left feet, you’ll be glad to know there are some super easy ones to try, before attempting the really tricky ones). Or activities such as freezing just as you’re about to give your dog a treat, just to see its reaction. The more originality you can add to your version, the better. Oh, and be sure to use the same sound as the other challenges for maximum views.

To ensure your watch-worthy videos gain traction immediately, think carefully about when you’re posting. Ultimately, that depends on where your audience is, and when they’re likely to be awake. For those who have a solid post history and a pro account, head to the Analytics section and you’ll find information on where your audience is there. Then, plan your posts so they’re hitting those locations during waking hours. If you don’t have a pro account, the benefit of being in the BST time zone is that if you post at lunchtime, you’re likely to hit most of the global audience: it will be morning in the States and evening in India.

If there’s a golden rule for going viral on TikTok, it’s not to filter yourself. Post, post, post – even if the idea seems silly, even if it’s copying someone, even if something goes wrong…in fact, especially if something goes wrong! Some viral videos come after months of practice or with superhuman acrobatic skills, but many others are just a bit of messing about in front of a camera. Whether it’s a five-second comedy sketch or catching your reaction of another video by making a ‘duet’ video, creating it at all is more important than making a visual masterpiece. So get to it!