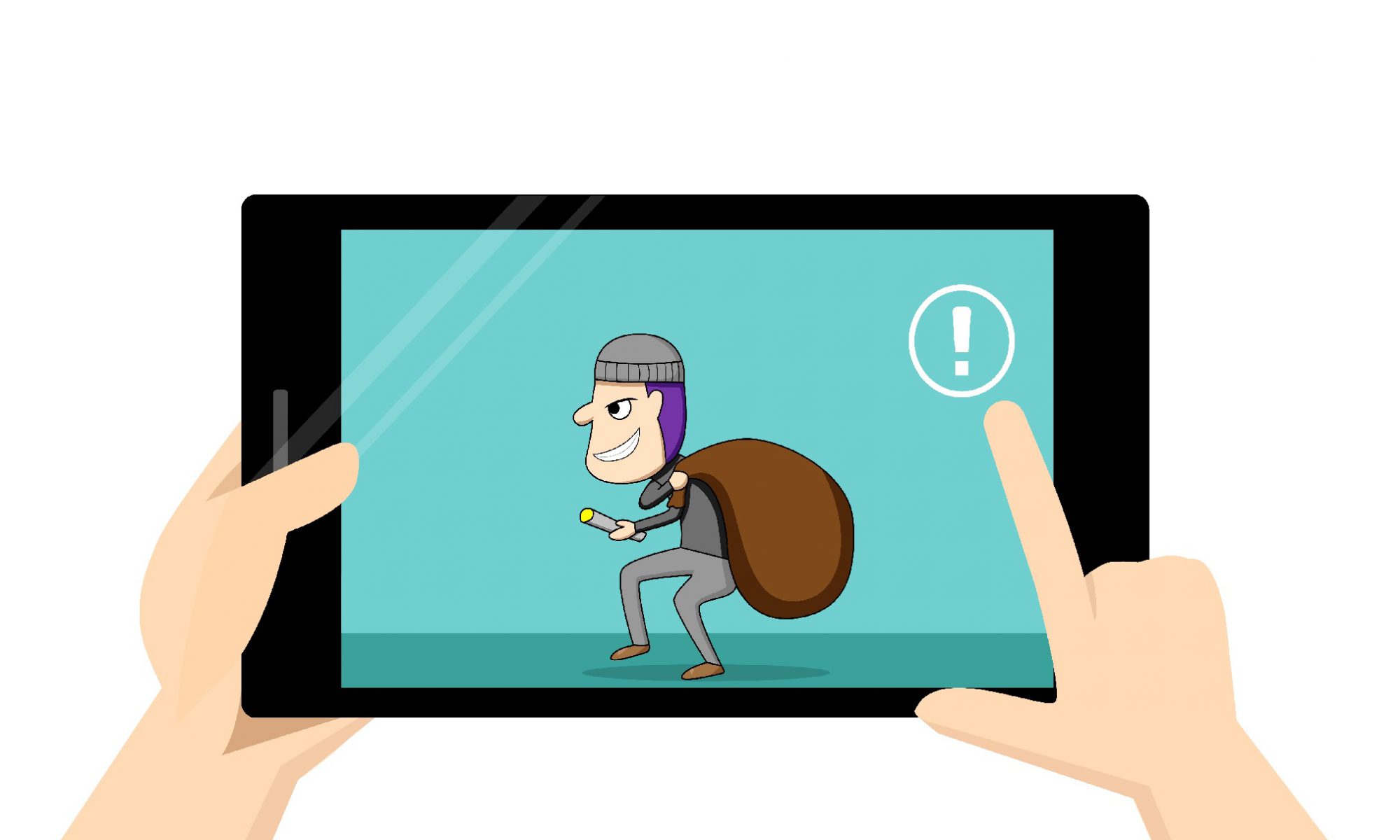 Can Someone Access Your Phone Camera Without You Knowing?

Having a camera handy at all times on your phone is a real perk. From quickly snapping the kids eating ice-creams, to capturing impromptu selfies with friends, they’ve become a way of recording our day-to-day lives.

But here’s an unnerving thought – it might not just be you that’s peering through your camera. Worried? You might have reason to be, but there are ways you can protect yourself. Here’s more information.

In 2017, Felix Krause (founder of Fastlane.tools) revealed that, when you give an app permission to access your camera, it is then able to do the following:

It can even upload face recognition software on frames of your video content, then locate photos of you on the internet and build a 3D model based on your facial features. Now that’s a frightening thought.

To prove the point, a documentary maker installed the Find My Phone app on his phone, then let someone steal it. He was then able to spy on the thief via the camera of the phone. You can watch his film here.

It’s important to remember that it’s unlikely to happen; but you could be one of the unlucky ones. The big question is – who’s doing the watching?

Hackers are the most obvious perpetrators. A knowledgeable hacker finds it easy to gain access to a phone camera; via apps, multimedia messages and even emojis. PDF files are also popular – once the user opens the malicious file, the hacker has total control over their phone.

They can then use this to install software or apps, find out your passwords, steal your photos and take new images and videos.

And yes, those conspiracy theories are true – the government can also access your phone. Via in-built backdoors, they can browse through your photo albums, watch your videos and take pictures of you. 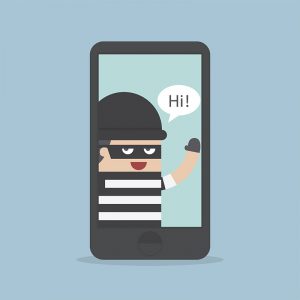 It’s not always easy to tell if someone has hacked into your phone camera. However, there are a few warning signs that you should be aware of:

What’s a phone owner to do?

Don’t panic. There are steps you can take to protect your phone from malicious camera access. Here are a few ideas: