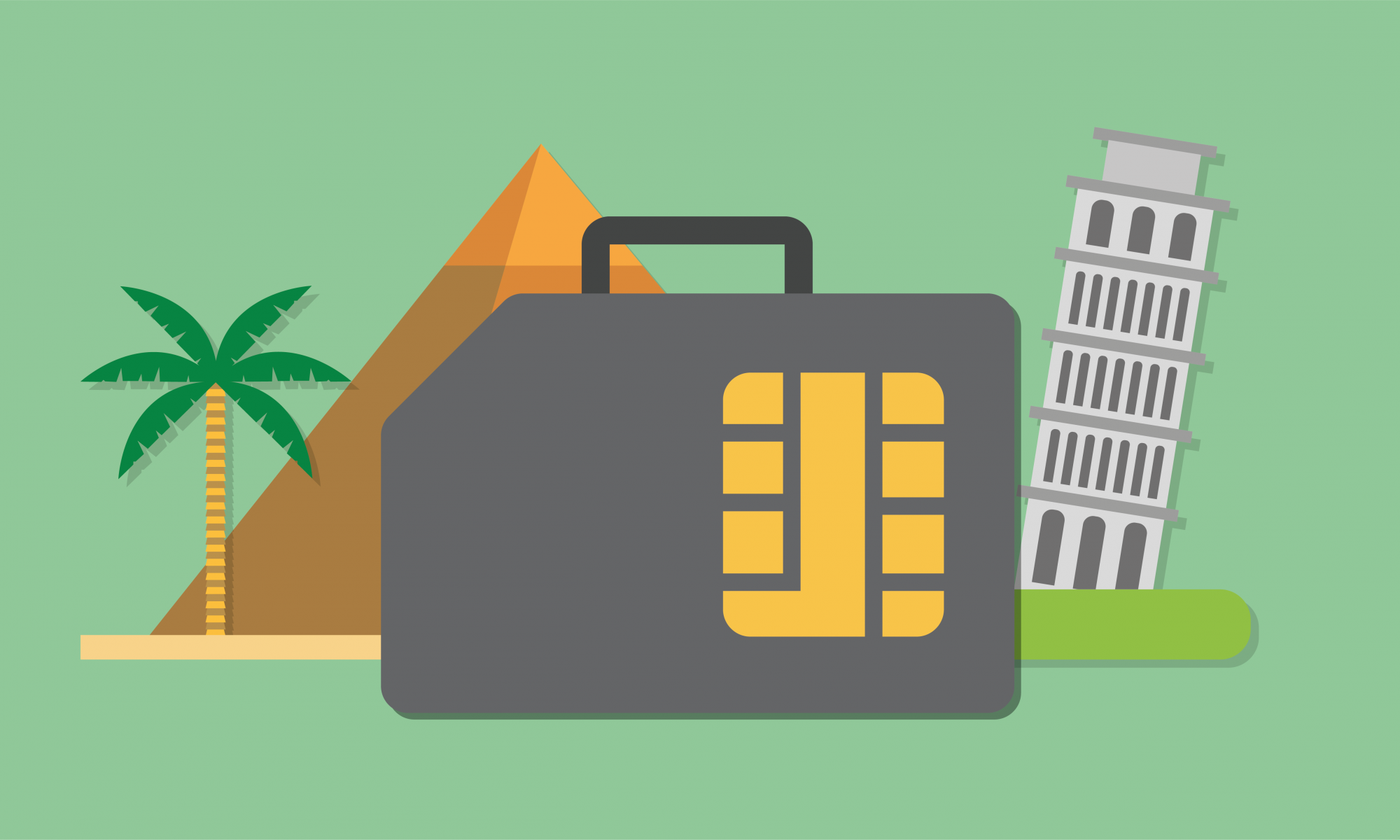 There’s nothing like a relaxing, stress-free holiday to refresh and rejuvenate you. However, if upon your return, you are immediately hit with a shocking bill for your mobile phone data roaming charges, all of that rest and relaxation will go to waste.

What Does Data Roaming Mean?

When we talk about ‘data roaming,’ we are specifically talking about your use of mobile phone data while overseas. When your mobile phone connects to an overseas network, this is immediately detected, and is classed as ‘roaming.’

Until very recently, the use of the internet and cellular data services while overseas has been incredibly expensive, in comparison to using data at home, in the UK. This meant that sending SMS messages, connecting to the internet and taking and receiving calls across international borders became prohibitively expensive.

Changes in the Law

However, 2017 has seen significant changes in the law which have directly affected the rules and regulations governing what mobile data providers can charge more for. As a result of changes in the law from the 15th of June 2017, your mobile data company is now obligated to permit you to use your normal monthly allowance of data for texts, calls and internet usage, at no extra charge, within 28 specific nations in the EU. 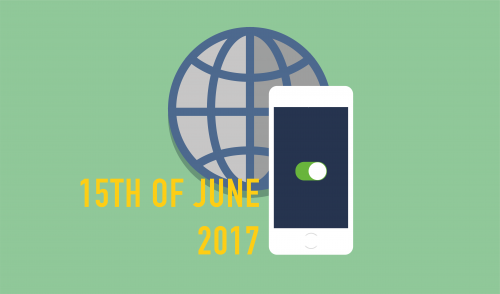 The change in the law helps to protect you from getting caught out by exploitative and unnecessarily high data charges overseas. However, there are still a few ways that you can end up with a large bill, even with these new regulations in place.

Tips to Avoid Getting Caught Out

In the first instance, it’s important to know just which countries are covered by this new legislation. It is best not to assume that your geopolitical knowledge is up to date – and instead, to check whether or not the country you are going to is within the EU.

Secondly, even if you are going to a country which is regulated by the new law, you can still get caught out by data plans that are sold to you as ‘unlimited,’ when in actuality they are based on ‘fair usage.’ What this means in practise, is that your data allowance has an upper limit, and if you go over it, this is above and beyond your monthly allowance.

Going Over Your Allowance

This data usage that goes over your allowance can be charged at a higher rate – at anything up to 8 Euros per GB of additional data above this cap. You will have to check with your data provider directly to find out exactly what your monthly cap is, and you should be able to monitor your data usage either via an app provided by your provider, or certainly by using a data monitor on your phone.

These fair usage caps created by data providers can actually be applied to an amount that’s lower in the EU than it is when at home. That is to say, you would be allowed more GB of data in the UK on the same plan than you will be allowed in the EU. Which is why it’s vital that you monitor any overseas data usage carefully.

While the law applies to all data networks, the fair usage policy will vary depending on your network, allowance and the cost of your contract. The only way to be absolutely sure what is and is not covered by your specific contract is to contact your network and ask them directly about their fair usage policy while overseas.

What Countries are Included in the New Regulations?

The 28 EU locations that are included in these new regulations are: 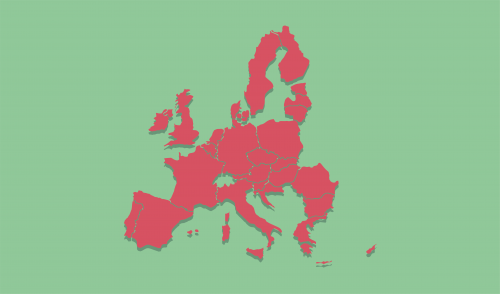 Roaming Charges Beyond the EU

Outside of the EU, the government recently announced that it will be adding VAT to roaming charges taken on – which means it will add an additional 20% to use your data overseas – whether calling, texting or simply using the internet on your phone.

These changes will have a significant impact upon costs that already vary wildly between networks. It’s important that customers take steps to prevent themselves from racking up huge bills while in non-EU countries.

Simple steps such as ensuring you always use wi-fi if it’s available, monitoring your data usage daily, and asking your network to cap or restrict your usage can all have a beneficial effect on your wallet. 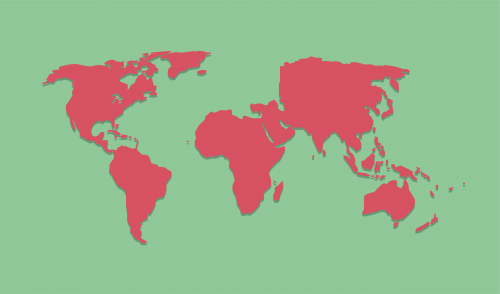 What Could Happen After Brexit?

At the moment, the new regulations that have been enacted apply to British citizens traveling in the EU. However, in the wake of the referendum to leave the European Union, we have seen a fair amount of uncertainty in regards to what laws, rules and regulations will apply to us in a post-Brexit world. 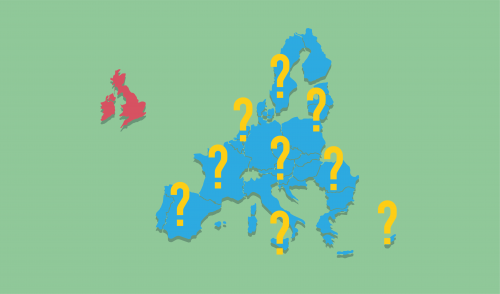 Goodbye to Caps on Roaming Charges?

There is the possibility that the cost of EU roaming could rise significantly over time. Should the UK leave the European Union by 2019, the UK will no longer be held to existing caps on roaming charges. As a result, the networks will no longer be restricted by these regulations, and will be able to go back to charging what they did previously, when they were essentially unchecked.

Can the UK Intervene in Uncapped Mobile Networks?

While this is possible, it is also a possibility that the UK government will intervene to enforce a fixed length of time on current capped prices, in charge with EU regulations – in order to keep us up to speed with our continental counterparts. If the government decides not to intervene, it allows the networks free reign to act as they choose – and give them the option to raise prices significantly for customers traveling abroad.

So, while EU law protects you from excessive roaming charges at the moment, ensure that you keep an eye on your usage in the rest of the world. That 20% VAT could really catch you out. As a bit of peace of mind, our Premium and Ultimate Cover insurance packages will cover you for unauthorized use if your phone gets lost or stolen abroad. That way, you won’t have to worry about somebody else’s streaming habits should they get hold of your phone!