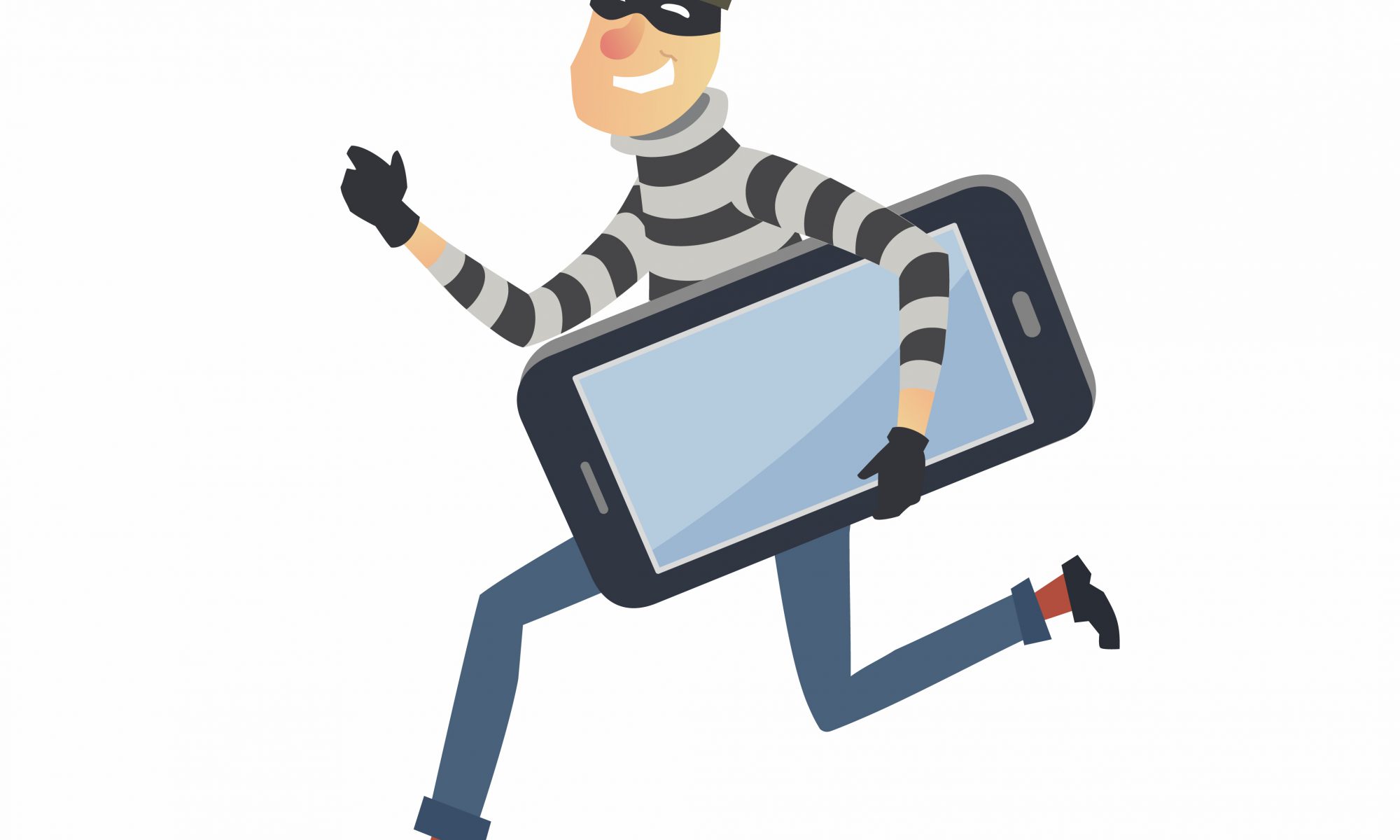 Statistics on Child Victims of Mobile Phone Theft in the UK

Phone theft is common in the UK. Unsurprisingly, criminals like ‘easy targets’ – and young people often fall into this category.

Also, smartphone ownership among children is on the rise. A recent study found that most parents believed 11 was the ideal age to be given a phone, and a quarter of kids under six years old already had one. However, this has had a knock-on effect, and numbers of young people affected by mobile phone theft is also increasing.

There are many reasons why kids are an appealing option for criminals. For starters, they are less likely to be aware of the risks. Many devices have been snatched from an easy-to-access school blazer pocket, or taken when the device was left on a café table and the young owner was distracted.

This growing issue is the reason we’ve created our most recent infographic, which details some key statistics below. As you’ll see, the data is pretty alarming. It highlights how infrequently children report mobile phone theft to the police, for example, and how police charges are down.

It also points out one of the main reasons for rising phone theft among children – the value of the device itself. Nowadays, kids usually want the latest Samsung or Apple phone, and these are worth a lot of money. Thieves see this as a great opportunity, as it’s far easier to resell high-value items.

Are you considering buying a phone for your child? There’s nothing wrong with giving them a smartphone; indeed, it’s a handy way to ensure they can contact you easily if they need to. But if you’re buying them an expensive handset, it’s a good idea to insure it, and make sure your kids know how to minimise the risk of theft.

Without further ado, here’s a breakdown of the key facts and figures associated with mobile phone theft among children in the UK.

If you want to make sure that phone theft doesn’t cost you an arm and a leg, mobile insurance is a wise idea. It’s the most effective way to reduce the hassle and expense involved with replacing a handset.

Want to share this image on your site? Just copy and paste the embed code below: