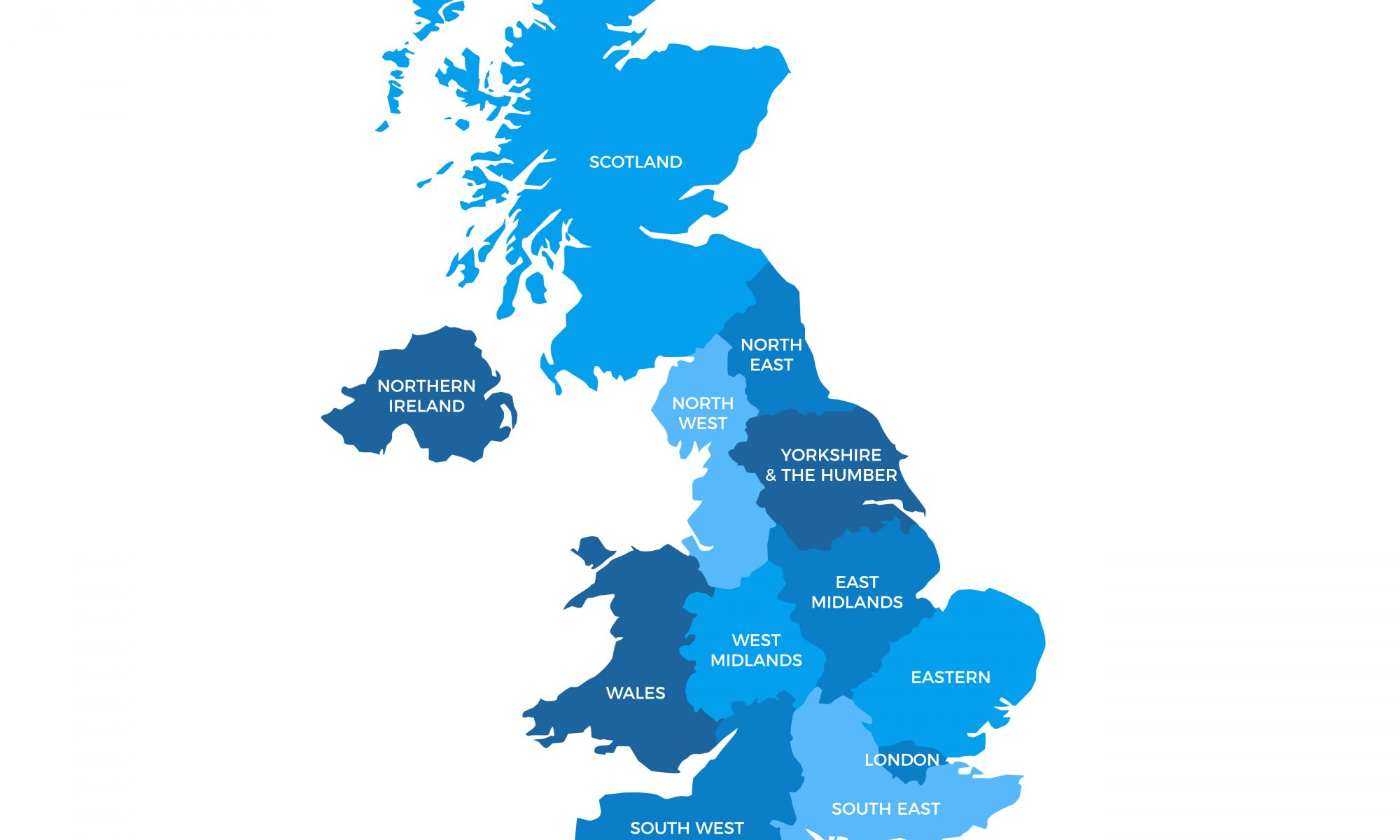 Recent Statistics on Mobile Phone Theft in the UK

Your smartphone is likely to be a valuable device, particularly if you’ve got one of the latest models. As such, thieves regard it as a desirable item, and they’ll do their best to get their hands on it.

POLICE.UK states that mobile phones are still the most commonly stolen item in a robbery. This is largely because it’s hard to be discreet when using one, which means you’re more likely to attract a thief’s attention.

According to the most recent ONS data, ‘theft from the person’ is on the rise, and this is partly driven by mobile phones. They’re an easy target for ‘stealth’ and ‘snatch’ theft attempts; with many criminals either taking them from back pockets or handbags, or grabbing them from the user’s hand.

Of the two methods, ‘stealth’ stealing is still the most prevalent form of smartphone theft. Sneaky thieving from the person accounts for 50 to 60% of cases.

By contrast, snatch thefts only account for 10 to 20%. However, that doesn’t mean that you shouldn’t protect yourself against this type of crime. This is especially the case if you’re using your phone on a busy street, for example, where a criminal can easily grab the device from your hand while you’re talking.

How prevalent is phone theft?

A 2014 Home Office Report suggested that, although it still happens fairly regularly, mobile phone theft has decreased since 2013 and suggested that this is due to improvements to smartphone security, which serves as a deterrent to thieves. However, the most recent 2019 statistics from the BBC show that robberies have been on the rise in England and Wales, which is due to an increase in the wide use of smartphones, along with cuts to police patrols.

It’s believed that the actual figures could be far higher than this, as many people don’t bother to report the theft, and simply take it on the chin as ‘one of those things’.

Who is at risk?

Somewhat surprisingly, the most up-to-date figures show that younger people are less at risk than older people, with under 24s least likely to have their handsets pinched. The demographic most at risk are the 45 to 54-year-olds, who are 47% more likely to be targeted by thieves. The next highest-risk age group are 35 to 44-year-olds.

Those with higher-value handsets are obviously more likely to be targeted too. 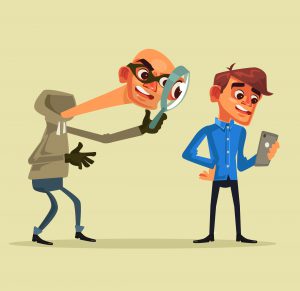 Which handsets and why?

The latest reports suggest that brands such as HTC, Samsung and Apple are most sought-after by criminals. Older handsets, or those that didn’t look as ‘attractive’ as other models, are less likely to be stolen. Ultimately, thieves seem to focus on resale value – if it’s worth a lot, they’ll be able to get more for it when they try to sell it on.

Should you be concerned?

Certainly, you should be aware that your smartphone is a magnet for criminals. As such, it’s wise to take precautions when using it, and to make sure that it’s stored away somewhere secure when it’s not in use.

However, ‘theft from the person’ crimes are relatively low in the UK, so it’s not something you need to be too paranoid about. By taking simple steps to protect your phone, you’re unlikely to have it stolen.

Protecting yourself – a quick run-through

Keep it concealed. When you’re not using your phone, make sure it’s stashed away somewhere safe and secure. A jeans pocket, or poking out the top of your rucksack, aren’t good options. Instead, place it in a zipped area of your bag, or the inside pocket of your coat.