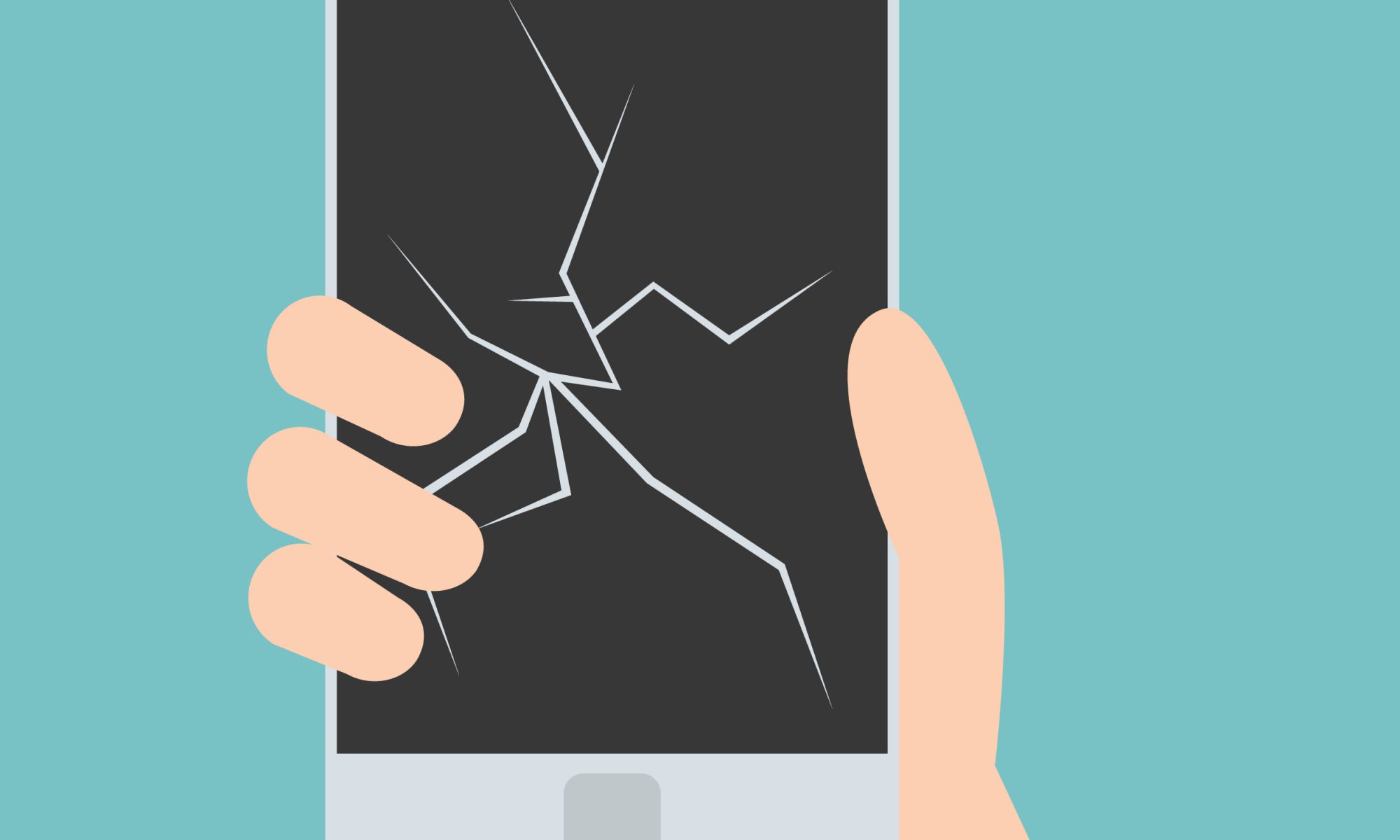 Most Common Ways to Accidentally Damage Your Phone

People in the UK spend over £680million each year on mending their smartphone screens. Even more startling, this statistic, taken from a recent study, doesn’t even include repairs to other parts of the phone, such as the battery or casing.

One thing is certain, Brits are throwing a lot of money away on repairs, with over half of us spending £30 or more a year to get our phone fixed. The big question is – what is the most common way to accidentally damage your smartphone (and how can you avoid it)?

Breakage on a Night Out

Another study found that a quarter of all breakages occur on a night out; demonstrating just how poorly phones and alcohol tend to mix. The problematic combination of intoxication, dancing (vigorously with a phone in a shallow pocket) or posing for photos with friends frequently leads to phones being dropped, sat on, or accidentally splashed with fluid.

That’s not to say that you shouldn’t take your smartphone on a night out, but we do recommend that you take some precautions while using it. For example, store it in a deep pocket or bag when you’re not using it, and if you feel like you can’t maintain a good enough grip on it (for whatever reason), put off using the device until you get home, for the sake of your bank account.

The Setbacks of a Selfie

Another leading cause of accidental phone damage is taking a selfie. This popular pastime is responsible for one in five smartphone accidents, leading to smashed screens and worse. It’s not entirely surprising given that, in order to take a selfie, the user usually has to hold the phone at arm’s length, at an unusual angle.

When taking selfies, it’s always a wise idea to check you’re holding it tightly (or alternatively, use the timer function and position the phone somewhere secure). Another wise option is to invest in a rubber case for your phone, as this is less likely to slip out of your hand.

As you might have guessed, dropping the device down the toilet is another leading cause of phone damage. The study showed that 10% of users break their smartphone by dropping it in the loo, as even the most water-resistant of phones can’t withstand full immersion in water (especially for a prolonged period).

Avoid storing your phone in your back pocket, as it’s easy for it to slip out when you’re using the toilet. Likewise, place it somewhere safe when on the loo. For example, on the top of the cistern isn’t a great option, as it could slide off. 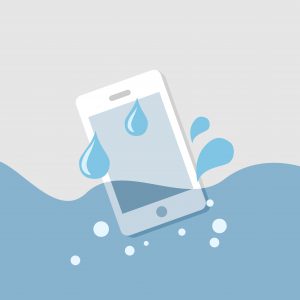 A further 10% claimed that they’d broken their phones by accidentally sitting on them. Again, this is another great reason not to store your smartphone in your back pocket – it’s definitely one of the more hazardous locations to keep it. An internal jacket pocket is a much better choice as it’s also less likely to be stolen.

There’s a wealth of other reasons why smartphones get damaged. One industry expert commented that he’d “heard it all – phones dropped from roller coasters, run over by trucks, stolen and dropped from trees by monkeys in the jungle, the stories are just endless.”

Back in the days when everyone had hard-wearing Nokia handsets, damaged phones weren’t nearly so prevalent. Now, smartphone screens are typically made of glass or acrylic, and are far more prone to breakage on impact. As a result, it’s important to take precautions and get your device insured.

What’s So Bad About a Cracked Screen?

A third of phone users claim they’d be happy to continue using their phone with a cracked screen. On one level this makes sense, especially if it’s still fully functional. However, that broken display could be putting your health at risk.

Dropping your phone and smashing the screen could cause the following problems:

There are plenty of measures you can take to avoid smartphone breakage (and the costly bills to fix it). Always focus on keeping a good grip on the phone and be extra careful when you’re holding it at an elevated height. Likewise, be aware of liquids around you and keep your phone a good distance from them.

It also helps to get comprehensive insurance, just in case an accident happens and you need to replace the screen (or the whole phone).