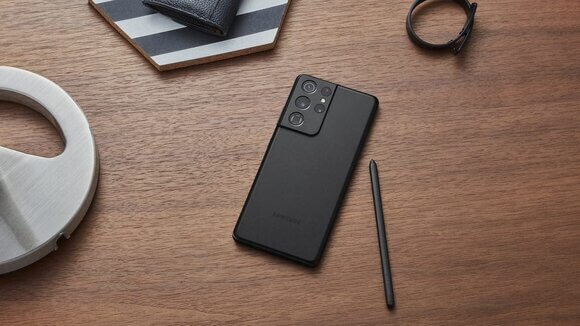 Samsung Galaxy S21 – Everything You Need To Know

Rare is the phone series that launches earlier rather than later, but that’s the entrance that the Samsung Galaxy S21 has made. It’s tempting to see it as a bold statement about the series’ position in the market, but in truth, it largely follows trends we’ve already seen: lower entry price, stripped out features, a camera to bat away the competition, and most contentiously, no charger or headphones.

The launch of the phone series on 14 January is still great news for Android fans. Its tweaks and changes respond to the way we’re using phones, so it delivers the stuff we value rather than the nice-but-not-necessary features. Much of the series’ updates were leaked beforehand, so to confirm rumours and to give the full lowdown, here’s all you need to know about Samsung’s new range of Galaxy phones.

The Galaxy S21 series features three types of phones: the flagship S21 (with a 6.2inch screen), the larger S21+ (with a 6.7inch screen), and the top-of-the-range S21 Ultra (with a 6.8inch screen). There’s no smaller version like the S10e, partly because the price point means the S21 is seen as entry level.

The S21 and S21+ are available in four snazzy pastel colours: Phantom Gray, White, Violet, and Pink (there’s also Phantom Red and Gold for the S21+ if you buy them direct from Samsung). The Ultra is available in Phantom Black or Silver (plus Phantom Titanium, Navy and Brown from Samsung). They’re all matte rather than shiny, giving them an updated look for 2021.

Samsung were one of the first to really understand the importance of high-quality cameras on phones; their offering has always been competitive and the S21 is no different. The Ultra boasts two optical zoom lenses in its four-lens cluster: one is a 3x and the other is a 10x. The S21 and S21+ have three lenses, as they go without the 10x lens. Other improvements include 8k video and a Director’s View, which allows budding vloggers to record both the front and the back camera simultaneously – handy for showing action and reaction at the same time.

There’s no change in battery spec and storage still goes up to 512GB. But keeping up with Apple’s speedy M1 processor chip, Samsung have updated their own processors to work 20% faster – great news for its 5G compatibility. Just like the Galaxy Note and Samsung’s tablets, the Ultra phone works with their S Pen stylus (which to many is another sign that the Galaxy Note line may be laid to rest in the old-phone box in the sky).

These advancements come at the expense of lesser-used features. Most notably, just like the Apple 12, there’s no earphones or charger as Samsung haven’t changed their USB-C charging type since 2017. They’ve also lowered the screen resolution (but fret ye not, the difference is basically imperceptible), the glass screens are now a glass-plastic compound, and the microSD card slot has been removed, which does away with the option for removable storage. We’ll live with that because of…

Highlighting the strategy of focused-spec, lower-cost flagship phones also found with the Google Pixel, the Galaxy S21 starts from £769. That’s significantly less than the £899 that the Galaxy S20 cost at its launch 11 months ago yet with more advanced features, making it a tempting upgrade. Going up the range, the S21+ begins at £949, and the Ultra starts at £1,149. All of these options cost more when you start increasing the internal storage. Oh and don’t forget, you might need a few bob extra for a new charger and headphones too…

You can pre-order the S21 series now, and it will be let loose on the world on Friday 29 January.