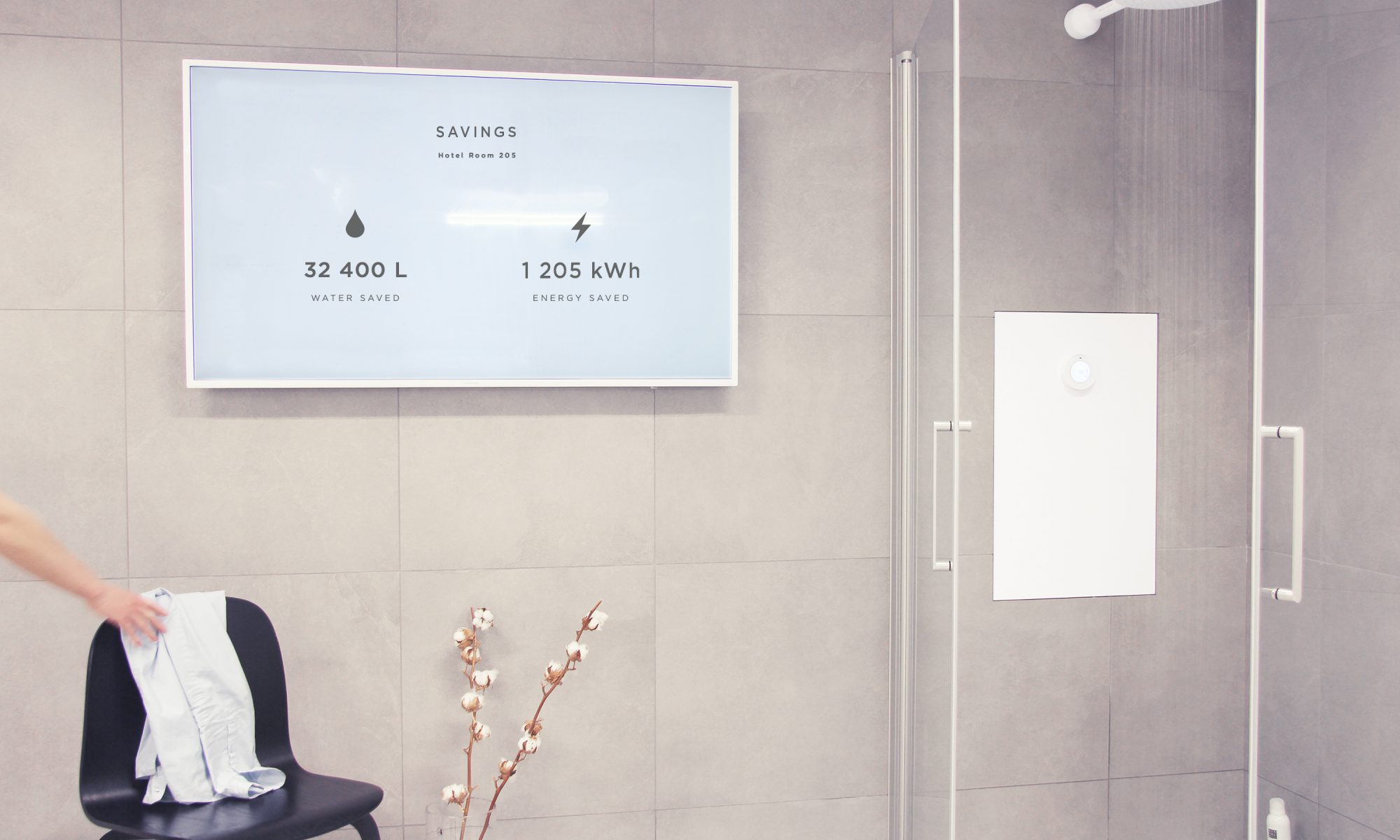 Technology has the power to inspire, and to change the world. Orbital Systems have come up with a gadget that does both; a recirculating shower system that uses up to 90% less water than a conventional shower. It’s also highly energy efficient, leading Forbes Magazine to call it ‘the Tesla of showers’. With digital tracking and many other features, it’s a great example of how technology can be harnessed to protect the planet.

Who are Orbital Systems?

Orbital Systems hail from Sweden. Like many innovative companies, they wanted to address a key problem facing the human race at present; that of preserving precious resources. Traditional showers are wasteful in terms of water consumption, and Orbital Systems wanted to find a solution to this issue.

The company’s founder, Mehrdad Mahdjoubi, took inspiration from his work with NASA, on the Mars Mission project. His role was to develop ways to make limited water supplies last for a long time in space.

The research he carried out led him to develop a smart purification system that greatly reduced water consumption. He realised soon afterwards that the same system could be just as useful here on Earth. With that in mind, he designed the Oas, a shower that used significantly less water than a typical shower in the home.

Since then, Orbital Systems have gone on to win numerous awards and accolades. They made it to Forbes Magazine’s 30 under 30 list, won the GOOD DESIGN Award in 2015, and were even finalists for the 2018 European Inventor Award.

What does Oas do? 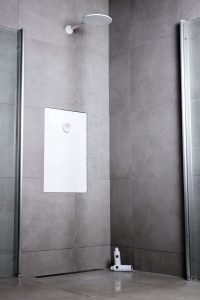 In its simplest terms, Oas requires just a few litres of water to provide users with a luxurious shower experience. The system has been engineered to recirculate the water rather than waste it, and to allow people to spend as long as they want under the shower, without restriction.

It uses up to 90% less water per shower and as much as 80% less energy than other showers, and the savings can be tracked digitally, via an app (downloadable on a smart device). There’s also a precise temperature control, which enables users to select the perfect level of heat. 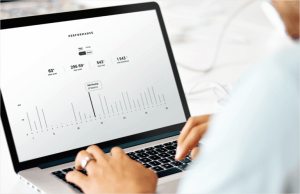 Oas uses a combination of sensors (located in the sensor drain) and automated self-cleaning functionality to guarantee pure, high-quality water for every shower. After one user has finished, the water is automatically evacuated, ensuring that the next user has a fresh supply. The device also comes with a daily cleaning cycle for longer-term hygiene over the years.

All that’s required is a filter capsule (which lasts around six months), plus an annual clean (the UV lamp and the quartz glass. Every fortnight, the Oas reminds users to place a cleaning tablet on the floor and run the special cleaning programme. 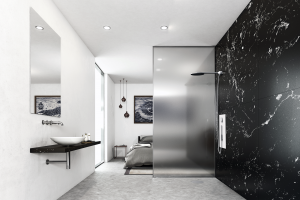 Most people in the UK have a shower, and indeed, the same can be said for many people around the world. Orbital Systems’ inventive device has enormous potential for so many, including:

At present, the system is only available in Denmark and Sweden (on pre-order). However, it looks likely that the business will continue expanding into other countries in the future. 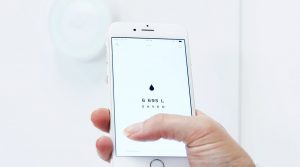 Here’s an alarming fact – the average person consumes around 200 litres of water every day. In a world where drought due to climate change is becoming a major concern, this is simply unsustainable.

That’s why devices like Oas are so important. Rather than going without a shower entirely (or limiting the amount of time you spend in there), it enables people to continue enjoying their luxurious daily wash, while using significantly less water. It also vastly reduces their energy consumption too.

If everyone was using one-tenth of the water they normally did, this would have serious impact on a global scale.