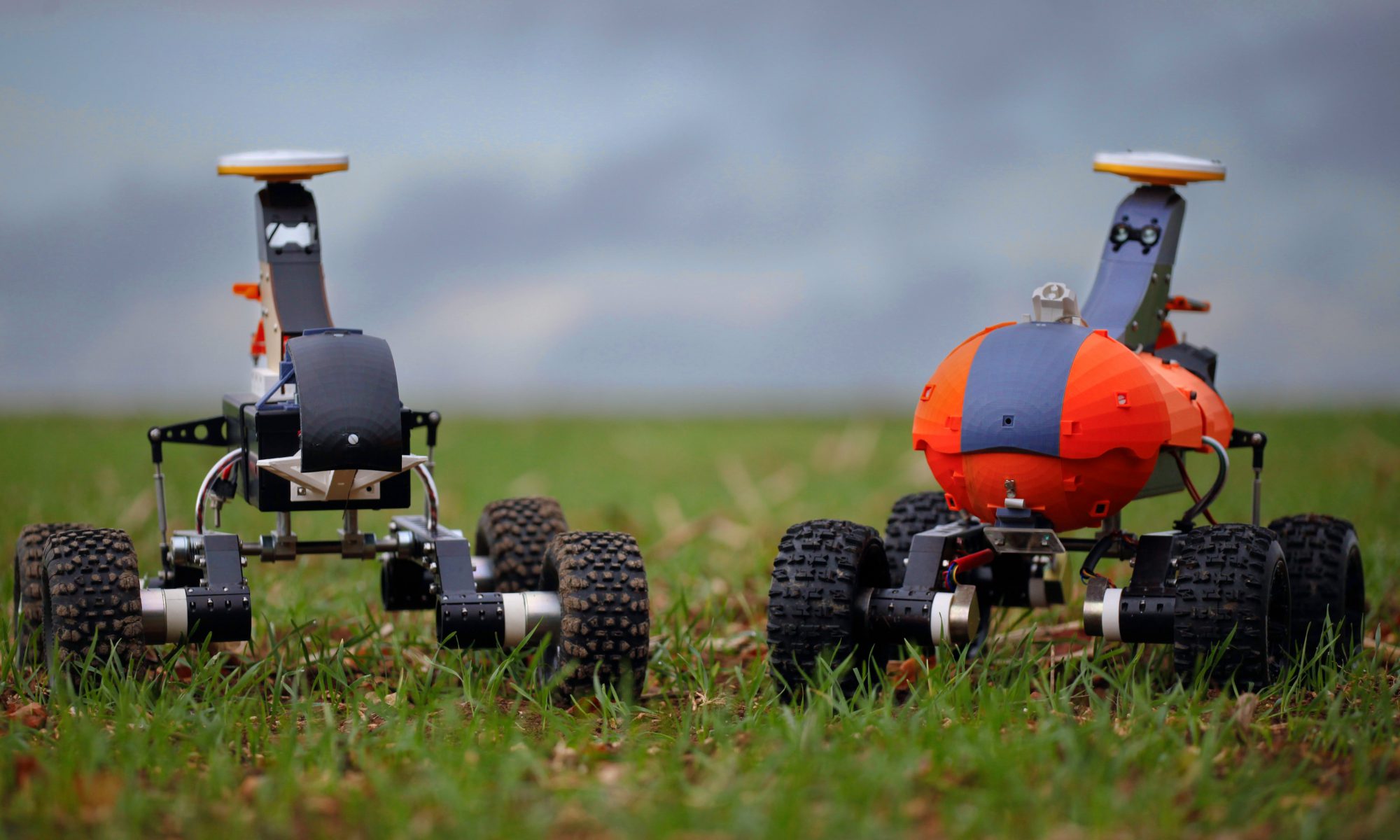 Innovation is what drives the planet. This month, we’re focusing on an exciting tech start-up – The Small Robot Company. In this article, you’ll find out about how they’re disrupting the farming industry, and developing more effective ways of caring for crops.

Who are the Small Robot Company?

The Small Robot Company are a team of engineers, service designers, scientists and farmers – founded by Ben Scott-Robinson and Sam Watson Jones. Building on the research carried out by Professor Simon Blackmore, their aim is to make farming more efficient, more effective, and more profitable.

They’re doing this through the use of agricultural robots. By harnessing the power of technology (and AI), they’ve come up with a way to nurture crops more productively, for less money.

What sort of robots? 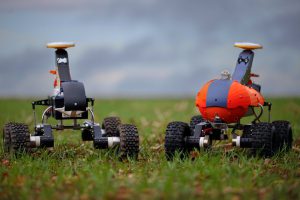 At present, the company have developed three robots, plus an operating system called Wilma. The robots are (rather playfully) called Tom, Dick and Harry.

Tom: Tom is the smallest of the robots, and monitors crops on a ‘plant by plant’ basis. Like a dog, it lives in a ‘kennel’ on-site, where it charges its batteries and downloads the data gathered from the fields. It’s designed to operate alongside the operating system. Tom collects information from the crops, such as:

Dick: Dick doesn’t live on-site, and is only brought in when needed. This robot applies the right fertilisers and chemicals to the crops (based on Tom’s assessments), and also uses control methods to eradicate any problematic weeds. In addition to micro-spraying weeds, the robot is also capable of burning or crushing them – depending on the situation.

Harry: Harry is also only brought on-site when required. It’s a robotic drill for combinable crops, placing seeds into the ground and recording exactly where they’ve been planted. The robot’s drill is incredibly accurate with minimal soil disturbance, which maximises levels of production. Like Tom, it gathers information on seed positioning, then reports back to Wilma.

Wilma: Wilma is the operating system that co-ordinates the efforts of the three other robots. By extracting and reading the data provided by Tom, Dick and Harry, Wilma helps farmers to make the right decisions. These decisions can then be implemented by the robots. 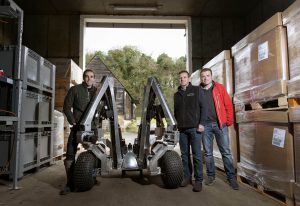 The Small Robot Company’s robots operate through a ‘farming as a service’ model (FaaS). This fully automates many of the processes used in planting and maintaining crops.

The idea is to:

The Small Robot Company emphasise that they’re not seeking to replace people with robots (and reduce available jobs). Instead, there’s a focus on freeing up the farmer (and their workers), and giving them more time to work on other aspects of running their business.

What stage are they at?

This innovative agricultural start-up is currently in its early stages. It was originally established in 2018, but already, they’ve designed and built three prototype robots, and secured 20 clients (including the National Trust).

Prior to getting started, the company also invested considerable time into talking to farmers, and establishing their exact needs. It’s anticipated that the first weeding robot will be trialled towards the end of 2019.

In August 2019, they announced that they had joined forces with the John Lewis Partnership (and other enterprises) to create a blueprint for ‘human robotic interaction’ in the 21st century. 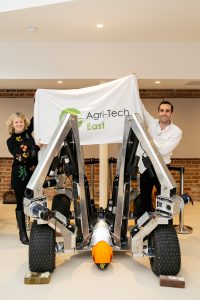 The future of agriculture is a big priority in the UK at present. With the industry being seriously under pressure, enterprises like The Small Robot Company are seeking to change the way crops are cared for, and to offer a more productive, effective way of growing them.

However, the company emphasises that they’re not just focused on generating profits for farmers. They also want to harness technology to nurture a sustainable food supply for a growing population.

The environment is another major focus for The Small Robot Company. The robots use 95% less chemicals, and 90% less energy. They also protect biodiversity, don’t produce CO2 or diesel fumes, and they’re less damaging to animals living in the fields, such as bees and worms.